The Kuvasz is an ancient breed of a livestock dog of Hungarian origin. Mention of the breed can be found in old Hungarian texts. It has historically been used as a royal guard dog, or to guard livestock, but has been increasingly found in homes as a pet over the last seventy years. 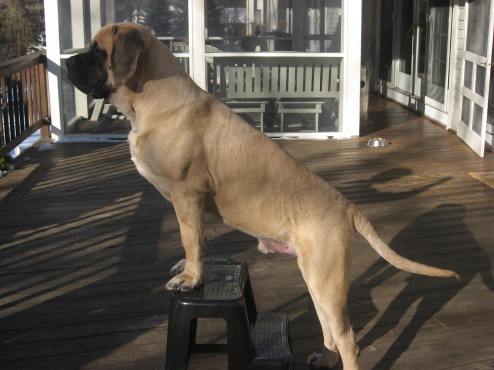 The English Mastiff is a breed of extremely large dog perhaps descended from the ancient Alaunt and Pugnaces Britanniae, with a significant input from the Alpine Mastiff in the 19th century. Distinguishable by enormous size, massive head, and a limited range of colors, but always displaying a black mask, the Mastiff is noted for its gentle and loving nature. 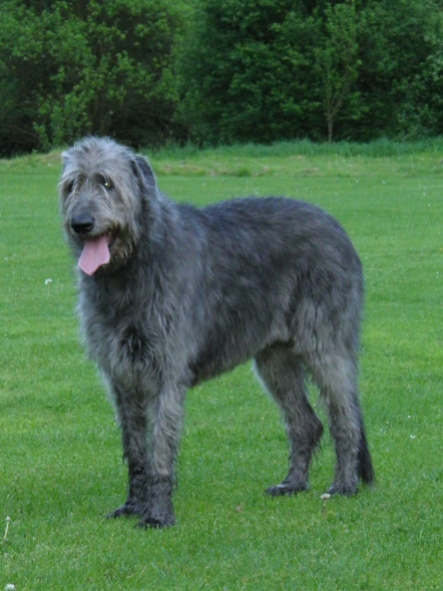 The Irish Wolfhound is a breed of domestic dog, specifically a very large sighthound from Ireland. The name originates from its purpose (wolf hunting with dogs) rather than from its appearance. The breed was originally developed from war hounds to one used for hunting and guarding. Irish Wolfhounds can be an imposing sight due to their formidable size; they are the tallest of all dog breeds.

The St. Bernard or St Bernard is a breed of very large working dog from Swiss Alps and north Italy and Switzerland, originally bred for rescue. The breed has become famous through tales of alpine rescues, as well as for its enormous size. 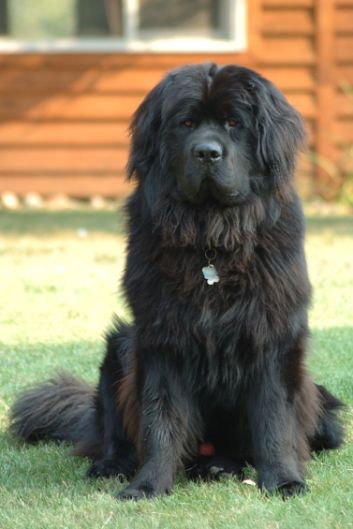 Originally bred as a working dog for the fishermen of Newfoundland, Canada – Newfoundlands are large, dependable dogs that were bred by fisherman from the land which they are named for. They are some of world’s biggest dog breed. 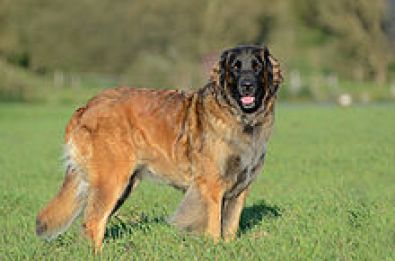 The Leonberger is a giant dog breed. The breed’s name derives from the city of Leonberg in Baden-Württemberg, Germany. According to legend, the Leonberger was ostensibly bred as a ‘symbolic dog’ that would mimic the lion in the town crest.

The Dogue de Bordeaux, Bordeaux Mastiff, French Mastiff or Bordeauxdog is a large French Mastiff breed—and one of the most ancient French dog breeds. This brawny breed has been put to work in many different capacities, from pulling carts and hauling heavy objects, to guarding flocks and, historically, the castles of the European elite.

The Anatolian Shepherd Dog  is a breed of dog which originated in Anatolia (central Turkey) and was further developed as a breed in America. It is rugged, large and very strong, with superior sight and hearing that allow it to protect livestock. With its high speed and agility it is able to run down a predator with great efficiency. 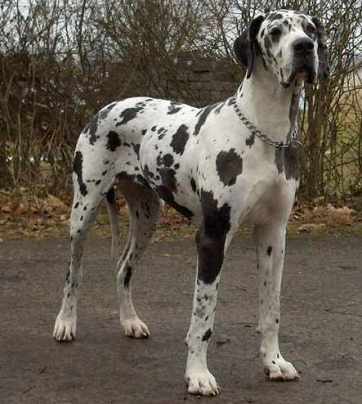 The Great Dane is a large German breed of domestic dog known for its enormous body and great height. The German name of the breed is Deutsche Dogge, or German Mastiff.

The Great Dane is one of the world’s tallest dog breeds. The world record holder for tallest dog was a Great Dane called Zeus (died September 2014; aged 5), who measured 112 cm (44 in) from paw to shoulder. Great Danes are known for seeking physical affection from their owners.